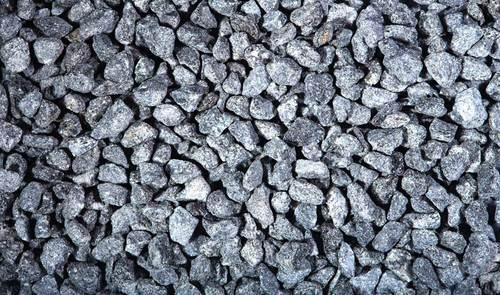 'Aggregate' is a term for any particulate material. It includes gravel, crushed stone, sand, slag, recycled concrete and geosynthetic aggregates. Aggregate may be natural, manufactured or recycled. Aggregates make up some 60 -80% of the concrete mix. Aggregate, in building and construction, material used for mixing with cement, bitumen, lime, gypsum, or other adhesive to form concrete or mortar. The aggregate gives volume, stability, resistance to wear or erosion, and other desired physical properties to the finished product. 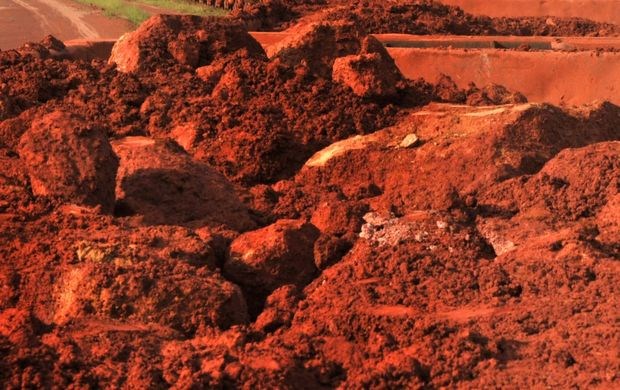 Bauxite is a sedimentary rock with a relatively high aluminium content. It is the world's main source of aluminium and gallium. Bauxite is typically found in topsoil located in various tropical and subtropical regions. The ore is acquired through environmentally responsible strip-mining operations. Bauxite is aluminium-rich ore that is used for aluminium production (the metallurgical bauxites) and for production of refractory materials, chemicals or cements (the non-metallurgical bauxites). Orissa, Gujarat, Jharkhand, Maharashtra, Chhattisgarh, Tamil Nadu and Madhya Pradesh are the main bauxite producing states in India. 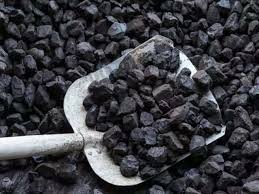 Coal is a combustible black or brownish-black sedimentary rock, formed as rock strata called coal seams. Coal is mostly carbon with variable amounts of other elements; chiefly hydrogen, sulfur, oxygen, and nitrogen. There are four main coal types: lignite, sub-bituminous, bituminous and anthracite. However, the most important distinction is between thermal coal (also known as steam coal), which is burnt to generate electricity via steam; and metallurgical coal (also known as coking coal), which is burnt at high temperature to make steel. 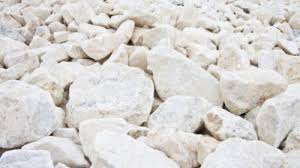 Gypsum is a soft sulfate mineral composed of calcium sulfate dihydrate, with the chemical formula CaSO₄·2H₂O. It is widely mined and is used as a fertilizer and as the main constituent in many forms of plaster, blackboard/sidewalk chalk, and drywall. 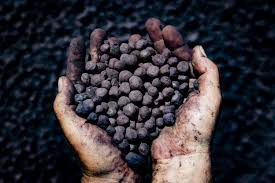 Iron is the 4th most abundant element in the Earth's crust. Iron ores are rocks and minerals from which metallic iron can be economically extracted. The ores are usually rich in iron oxides and vary in color from dark grey, bright yellow, or deep purple to rusty red. The iron is usually found in the form of magnetite, hematite, goethite, limonite or siderite. The primary use of iron ore is in the production of iron. Most of the iron produced is then used to make steel. 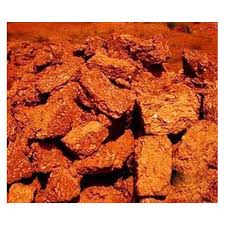 Laterite is a soil and rock type rich in iron and aluminium and is commonly considered to have formed in hot and wet tropical areas. Nearly all laterites are of rusty-red coloration, because of high iron oxide content. They develop by intensive and prolonged weathering of the underlying parent rock and are often used as building stones. 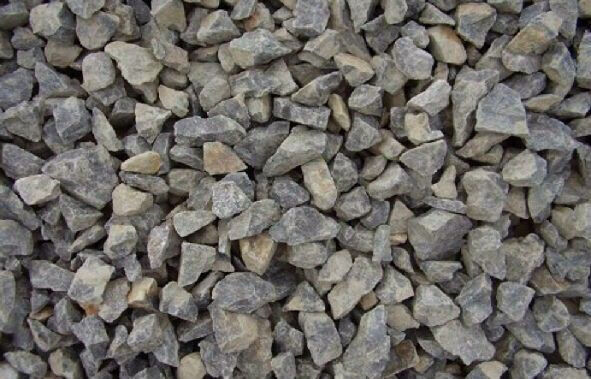 Limestone is a soft, easily workable rock that is comprised of at least 50% calcite, aragonite, and/or dolomite. Rocks don't technically have any concrete MOHS hardness as they are mixtures of minerals. Most limestone is made into crushed stone and used as a construction material. It is used as a crushed stone for road base and railroad ballast. It is used as an aggregate in concrete. It is fired in a kiln with crushed shale to make cement. 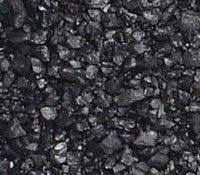 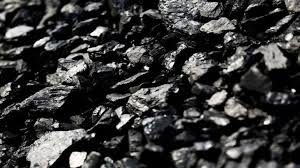 Non-Coking Coal does not have any caking properties and it is mainly used as thermal coal for power generation. It has a higher ash content and also used in industries like cement, fertilizer, glass, ceramic, paper, chemical and brick manufacturing.

Petroleum coke, abbreviated coke or petcoke, is a final carbon-rich solid material that derives from oil refining, and is one type of the group of fuels referred to as cokes. It has many industrial uses, including the production of batteries, steel, and aluminum. Lower-grade petcoke, which contains higher concentrations of sulfur, is used as fuel in coal-fired power plants and cement kilns. Quartz is a chemical compound consisting of one-part silicon and two parts oxygen. It is silicon dioxide (SiO2). It is the most abundant mineral found at Earth's surface, and its unique properties make it one of the most useful natural substances. Rock crystal quartz: Transparent "rock crystal" quartz. Quartz is an important mineral with numerous uses. Sand, which is composed of tiny Quartz pebbles, is the primary ingredient for the manufacture of glass. Transparent Rock Crystal has many electronic uses; it is used as oscillators in radios, watches, and pressure gauges, and in the study of optics. 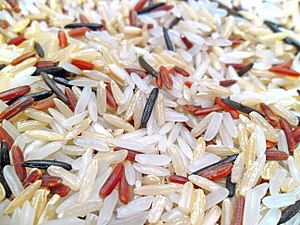 Rice is the seed of the grass species Oryza glaberrima or Oryza sativa. As a cereal grain, it is the most widely consumed staple food for a large part of the world's human population, especially in Asia and Africa. Oil is processed from the bran for both food and industrial uses. Broken rice is used in brewing, distilling, and in the manufacture of starch and rice flour. Hulls are used for fuel, packing material, industrial grinding, fertilizer manufacture, and in the manufacture of an industrial chemical called furfural.